After 12 years of loyal service, we have decided to turn the page and refocus on other activities. The site is now closed, it is no longer possible to place orders.

Thank you all for your loyalty! May the light be with you!

What is light painting? Fire In The Hole by mickyg9

Literally, the <<< i> Light Painting >> mean painting a picture with light. Specifically, this modern photography technique is used to achieve effects of lighting and lighting designs. To realize these pictures, we place ourselves in a dark environment or having no sources too powerful lights, is then pictures are produced by setting the camera in long exposure mode.

The term << Light Painting >> is a set of variations and techniques that produce images whose appearance is largely determined by the play of light produced during the exposure time. For example, in the case of bright lines, one speaks of << light graff >> because this exercise is akin to graffiti with spray can.

There is a large number of different embodiments of techniques, combined with an infinite number of shapes and colors of light, it offers a wide spectrum of possibilities that enables professional photographers and amateurs to give free rein to their imagination.

The LightGraff is the most natural technique, also the most used LightPainting. It is simply to draw, with any light source.

Even if this sounds simple, it is not! Choice of the light source and the achievement of drawings sometimes requires a lot of thinking and agility. 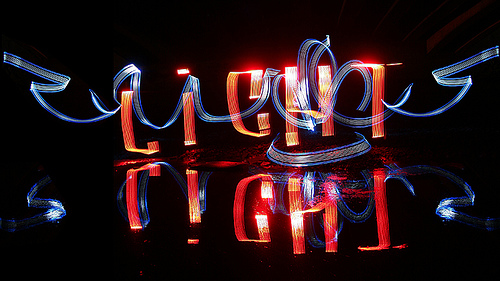 The picture is taken in a dark environment, or at night. Without addition of external light, nothing would be visible. That's when the artist comes in to illuminate the place, objects, people in it and give the photo a totally unique and different rendering.

This technique is a little bit to reverse the relationship between the camera and light. In general, the device setting is done according to the ambient light in order to obtain the best rendering. Here it is also set on the device, but it's the photographer who decides to light that enter into the device's lens.

Once assimilated method, the results can be very quickly awesome. 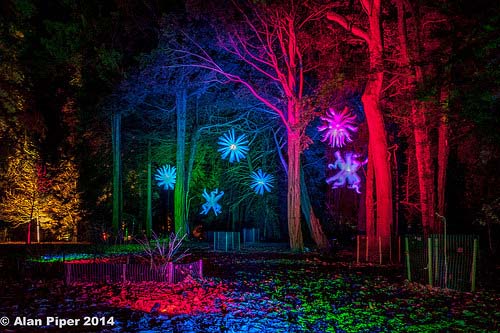 Light Painting is particularly effective when it comes to capturing portraits. Regardless of the complexity of the picture, the result is magical quickly, plunging the characters in increasingly delirious atmosphere.

With Light Painting, subject is more forward, it is more than ever in its context, in his element.

Light Painting pictures also gives a strong impression of movement, there is always something to see. 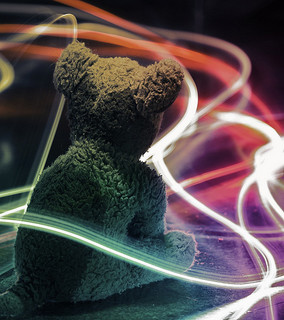 It is sometimes forgotten, but the simple long exposure is the base of light painting! Some photos, like those of highways, have almost become clichés, so far, they are still beautiful.

No need other equipment as a camera and a tripod, it is enough to have your eyes. Car headlights, a train, the stars, everything a moving object becomes a occasion for achieving a long exposure.

During a long exposure, light is primarily natural, and it is the goal of these photos: capture these surprising and unpredictable lights. 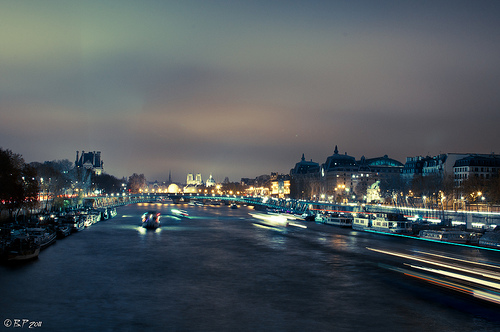 On paper, it sounds simple ... Highlight more or less precisely the contours of objects to give them a new rendering. Try it and see!

Some show the outlines of their characters, some of their cars, the possibilities are endless and the result is most of the time typing. 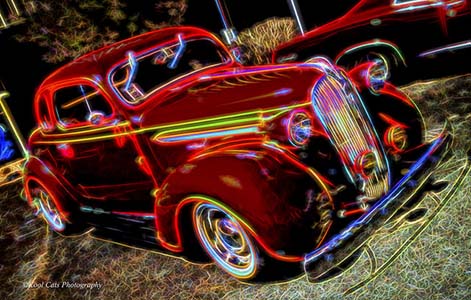